Bologna Children's Book Fair hosts every other year the winners of the most prestigious children’s book awards in the arts.

After Albertine, winner of the 2020 Hans Christian Andersen Award, the 2022 edition of the Fair will present Elena Odriozola (Spain).

According to custom, the artist has been commissioned to create the cover for the Illustrators Annual that will accompany the 2022 Illustrators Exhibition and his original works will be presented in the artist’s solo exhibition during the Fair. 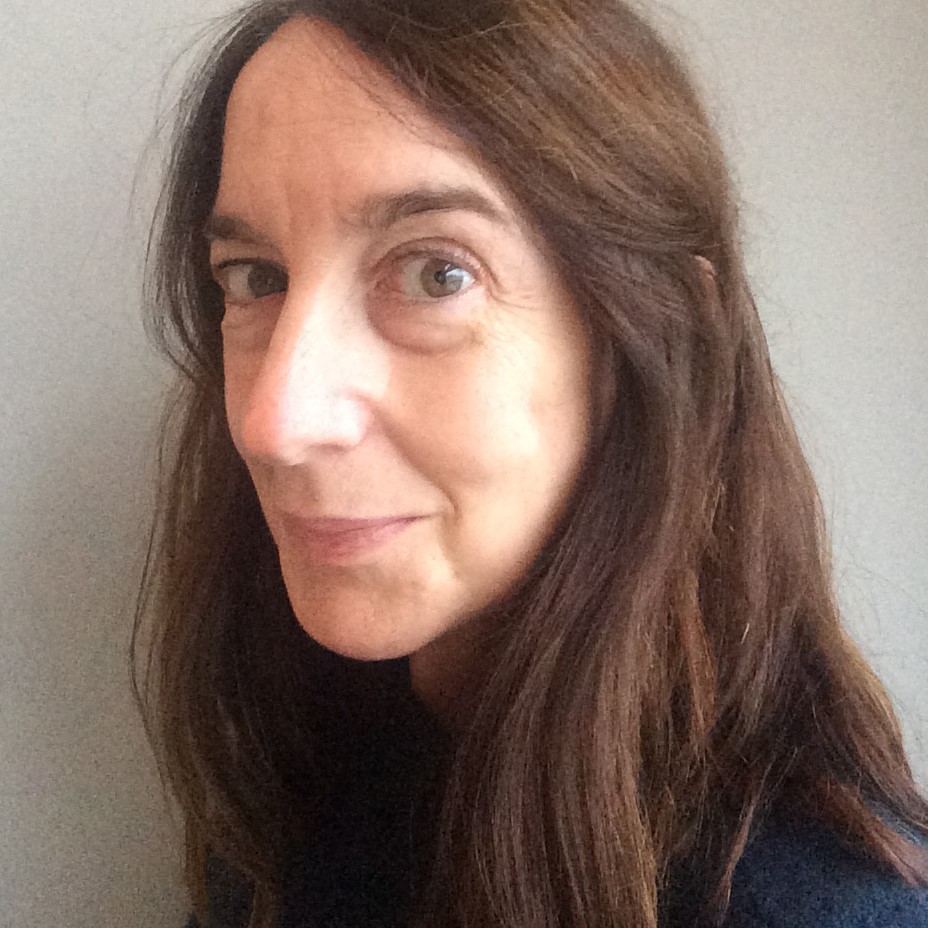 Born in San Sebastián in 1967, Elena Odriozola began her career as an illustrator in 1997 after working for eight years in an advertising agency. Since then, in addition to numerous posters and covers, she has illustrated over 100 books for publishing houses not only in Spain but also in France, the UK, Mexico and Taiwan.

Elena has received numerous prestigious awards and acknowledgements. In 2005, she participated in the exhibition “Ilustrísimos. Illustrations for Children in Spain” at Bologna Children’s Book Fair when Spain was Guest of Honour Country. She was included in the 2006 Ibby Honour List with her book Atxiki sekretua. In 2009, she received the Euskadi de ilustración for her illustrations of the book Aplastamiento de las gotas by Julio Cortázar (Editorial Laberinto de las artes), and in 2013, for the book Tropecista by Jorge Gonzalvo (Barbara Fiore Editora).

In 2010, Elena Odriozola was selected for the Illustrators Exhibition of Bologna Children’s Book Fair, and won the CJ Picturebook Award in the “new publications” category for her illustrations in Oda a una estrella by Pablo Neruda (Libros del Zorro Rojo).

She was shortlisted for the 2012, 2013, 2014, 2015, 2016, 2018 and 2020 Astrid Lindgren Memorial Award. In 2014, she won the Junceda Internacional award, and in 2015 the Nacional de ilustración award as well as the BIB Golden Apple for her Frankenstein by Mary Shelley (Nórdica libros). This was followed in 2020 by the Internationale Jugendbibliothek’s White Raven Award, and a Mención Concepto Innovador de Los Mejore Libros at Venezuela’s Banco del Libro with her Sentimientos encontrados. 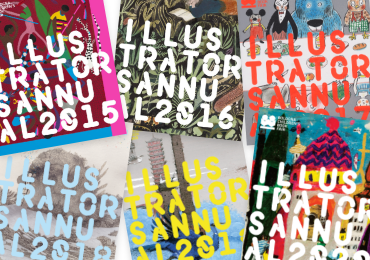