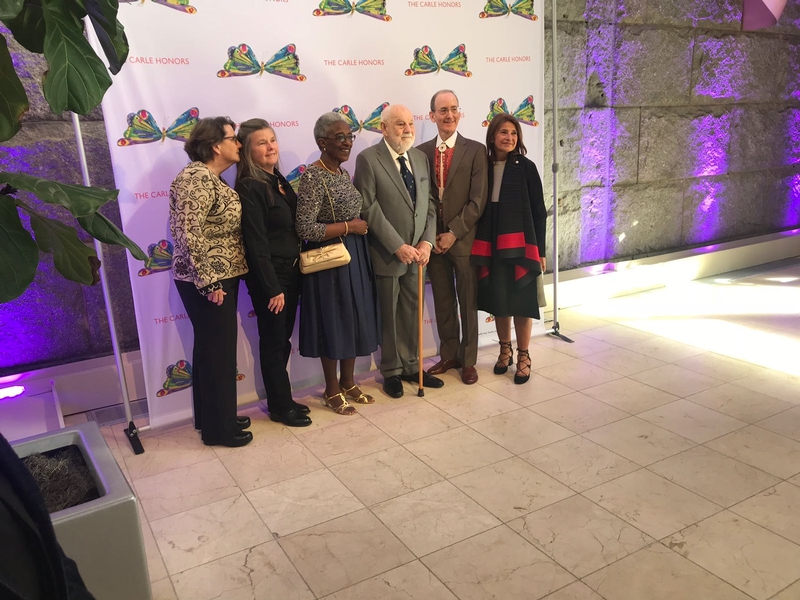 The Bologna Children's Book Fair is the winner of the American Prize The Carle Honors in the "Bridge" category, for having found brilliant and innovative ways to spread the book and illustration culture throughout the world.

The award ceremony of the thirteenth edition of the Prize took place in New York Thursday September 27th, 2018. Elena Pasoli, Exhibition Manager of the Bologna Book Fair, received the award recognizing the Bookfair's fifty-year long ability in "bridging" the worldwide children's book community, promoting children’s literature and illustration and bringing them to a global audience. The Fair represents a unique platform for professional exchange, now extended from Bologna to the US and China: the Bologna Event Network includes the New York Rights Fair and the China Shanghai International Children’s Book Fair, scheduled for November 9-11, and it succeeds in connecting different cultures, in accordance with the idea that picture books are a unique tool to open children's minds and allow them to grow up as citizens of the world.

Four honorees have been selected for the 2018 edition of the Prize: in addition to the Bologna Children's Book Fair, the American artist and illustrator Paul O. Zelinsky, for the Artist category, recognizing his lifelong innovating effort in the field; the Maurice Sendak Foundation for the Angel category - for the generous resources offered to support the artists' creative work, crucial to making exhibitions, educational programs and picture books projects come to life; and Rudine Sims Bishop, author and Professor Emerita at the Ohio State University, for the Mentor category, dedicated to editors, designers and educators who champion the art of illustration.

Founder of the Honors is the children's literature critic and historian Leonard S. Marcus, chairman of the commission awarding the prizes each year. The initiative came to life as part of The Eric Carle Museum of Picture Book Art programme, a non-profit organization based in Amherst, Massachussets. Founded in 2002 by the famous illustrator Eric Carle and his wife, and inspired by similar Japanese museums, the museum is faithful to the mission of inspiring the love of art and books by collecting and exhibiting illustrations and picture books from all over the world, and by organizing educational activities for children as well as parents and educators. A cultural center in his own right, the Carle museum contains over 11,000 objects, including 7,300 illustrations, and is home to three galleries, an art studio, a theatre and various libraries. 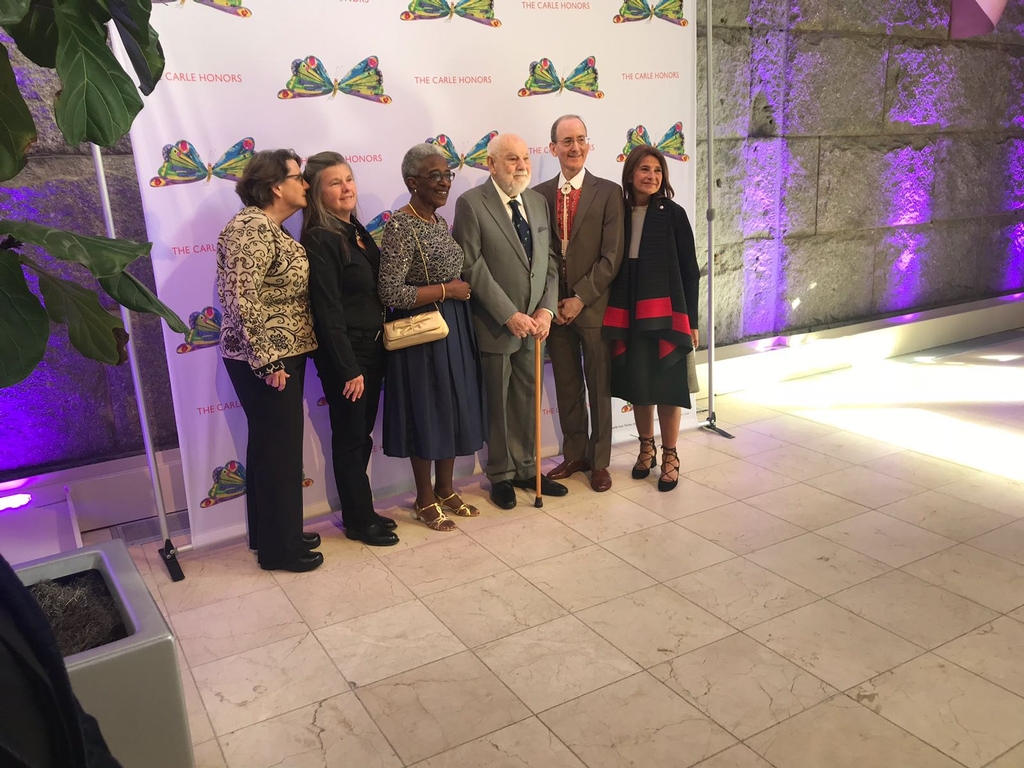 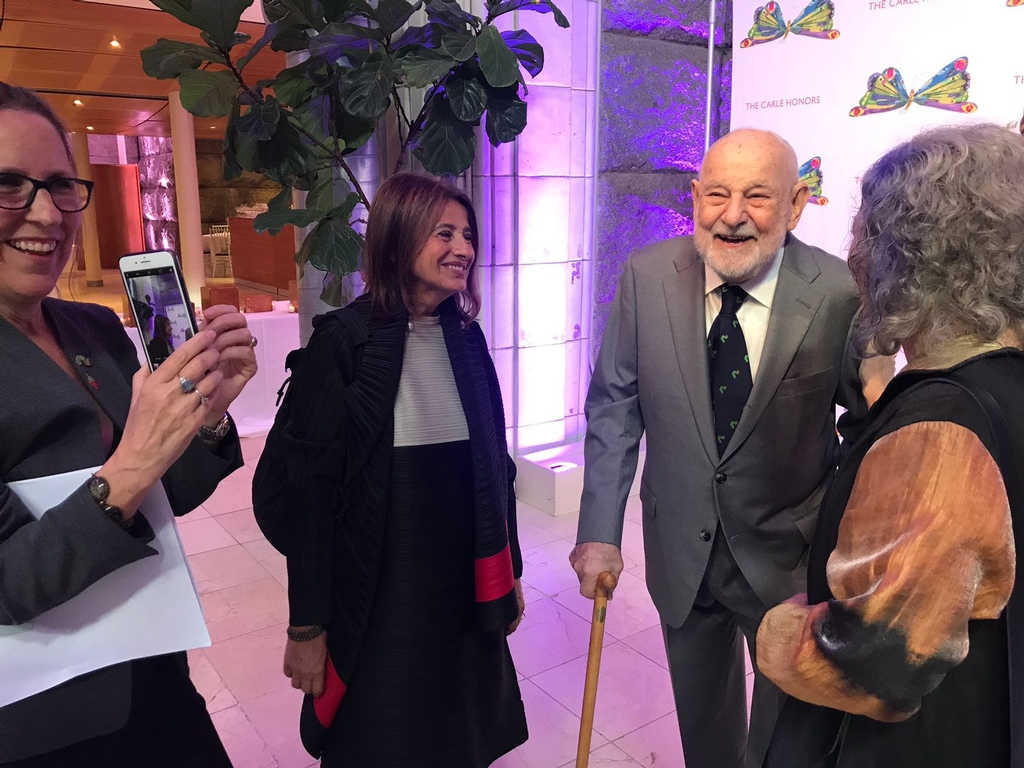 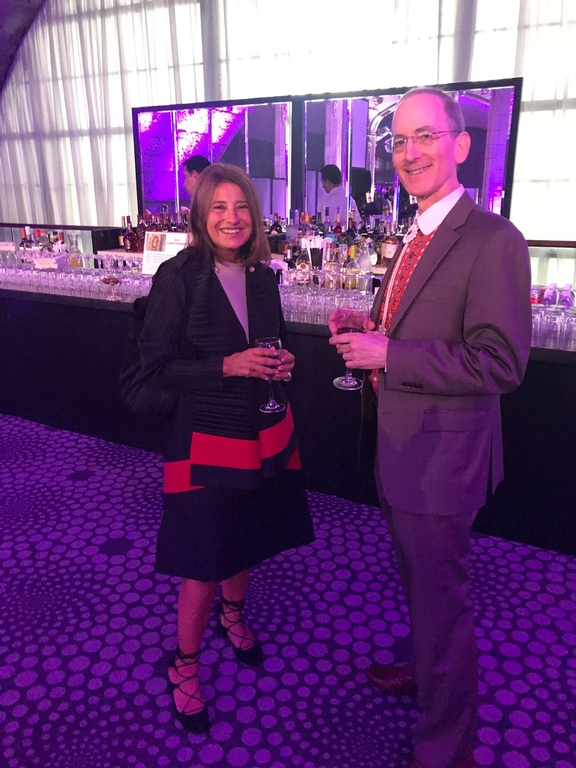 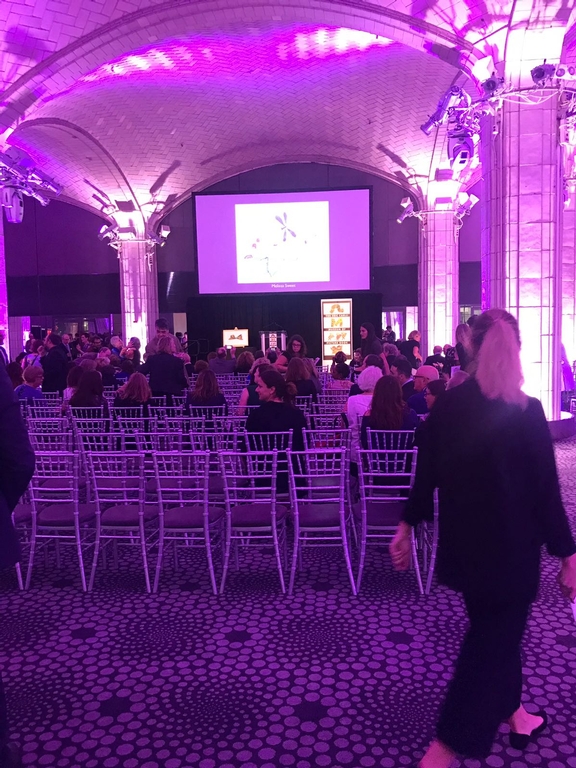 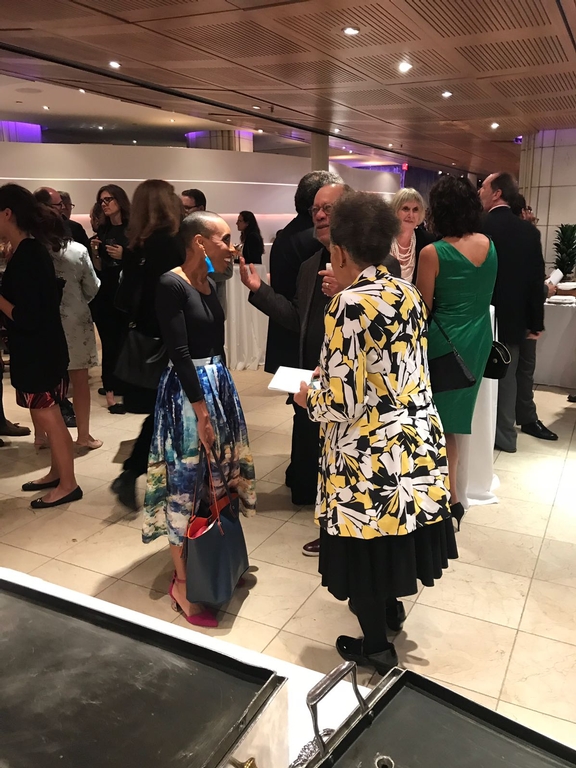 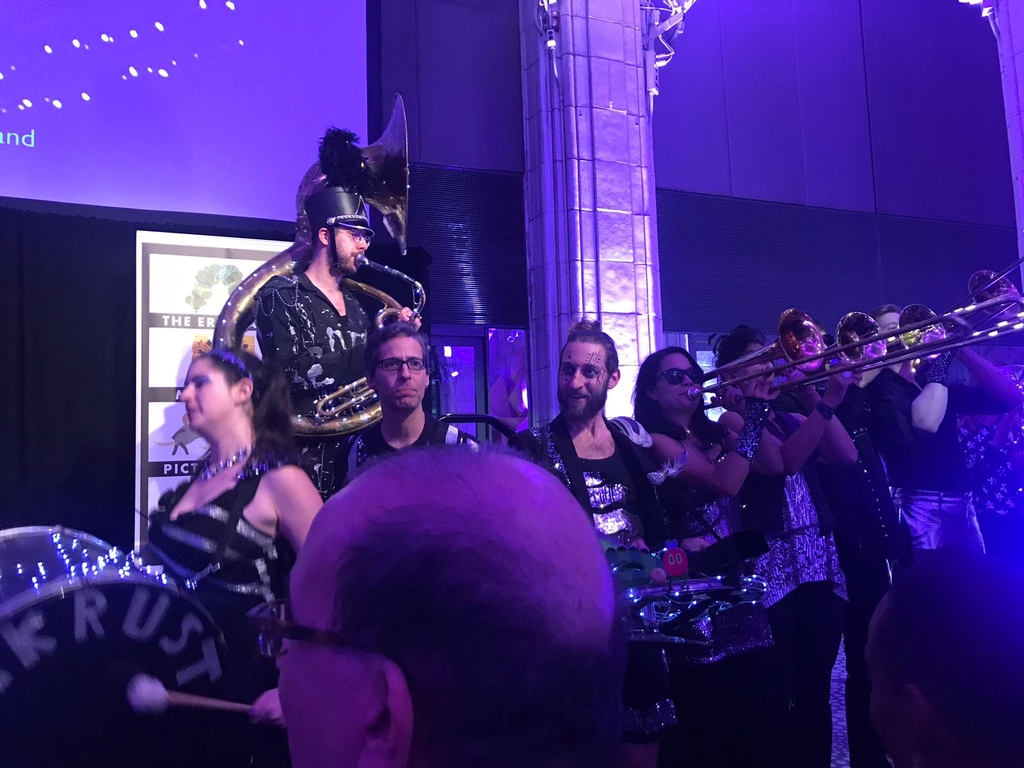 Go to the photogallery