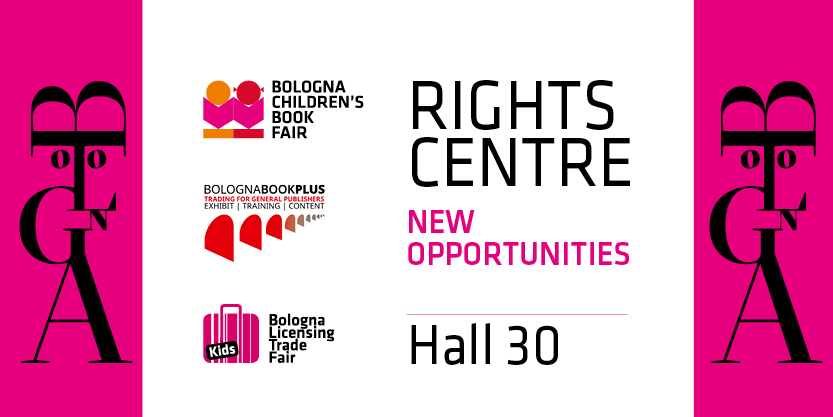 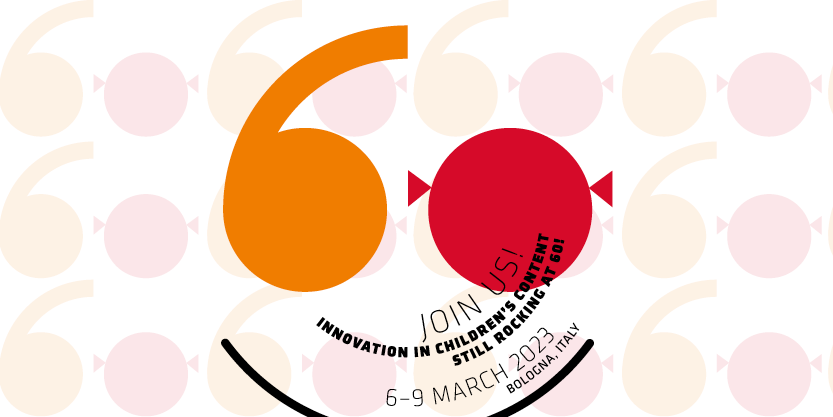 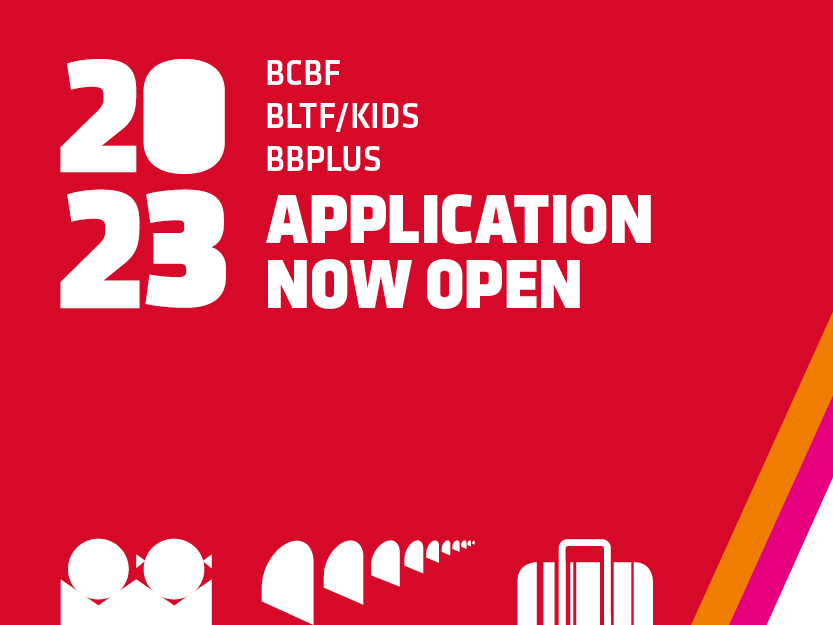 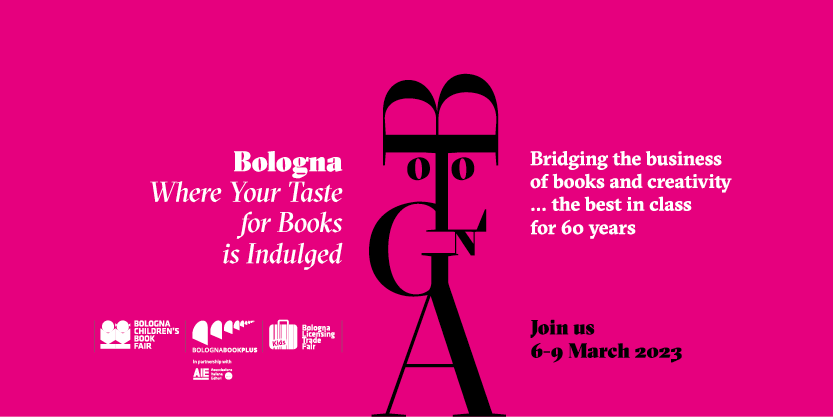 Following the success of the first Bologna Grand Tour of the world's top book fairs in 2021, we’re now starting out on a new world tour. Developed with the support and collaboration of ITA – The Italian Trade Agency promoting Italian companies abroad and the Ministry of Foreign Affairs and International Cooperation, the 2022 Grand Tour aims to strengthen Bologna Fair’s global reach, promoting new international publishing opportunities. It also kicks off celebrations to mark the 60th Bologna Children's Book Fair, which, together with its brand extension BolognaBookPlus (BBPlus) - general adult trade publishing and developed in partnership the Italian Publishers’ Association (AIE) - and Bologna Licensing Trade Fair/ Kids, will be held in Bologna from 6 to 9 March 2023.

GREECE IS ANNOUNCED AS MARKET OF HONOUR, BOLOGNABOOKPLUS 2023

Suzy Lee will be the cover author

TRENDS AND CHALLENGES IN ILLUSTRATION AND DESIGN

A preview of its 60th edition

BOOKS IN TRANSLATION AND THE US MARKET

BOLOGNA ANNOUNCES SIGNIFICANT CHANGES TO THE RIGHTS CENTRE FOR MARCH 2023

Another milestone in the book fair’s evolution

BolognaBookPlus - Call for the 2023 seminars

Deadline for all submissions: December 16th 2022 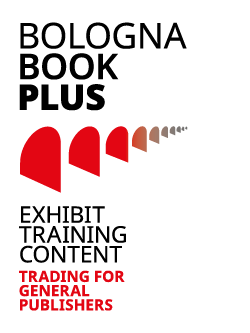 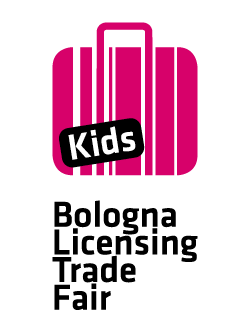 BLTF/Kids is now an integral part of BCBF. Bringing together key players in the entertainment and international licensing world, BLTF host 600 brands, a Licensing Retail Lounge, its Fashion Product Showcase and an area dedicated to licensees in search of new business.
The seventh edition of BLYF/Kids will be held 6-9 March 2023. 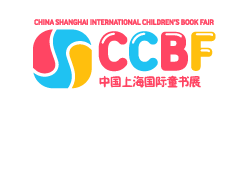 Initially scheduled for November 2021 and postoponed postponed to July 2022, the 9th edition of the China Shanghai International Children’s Book Fair (CCBF) has been postponed to 2-4 December 2022. CCBF is the only book fair in Asia Pacific fully dedicated to books and other contents for children co-organised by BolognaFiere/Bologna Children’s Book Fair.

HOW TO EXHIBIT DISCOVER MORE 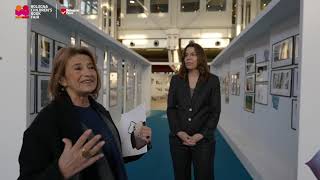 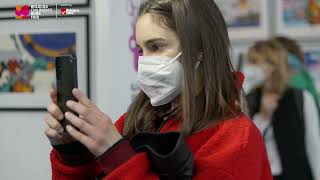 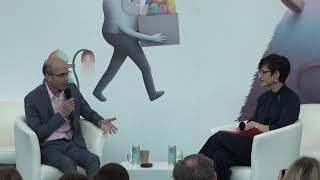 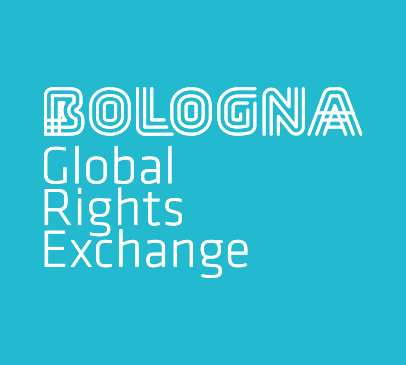 10 years of the International Award for Illustration The winners of the prize created by Fundación SM and BCBF to discover, encourage and support new talent in illustration.
The “children-spectators” 2022 36 artists, selected within the European project ‘Mapping’, explore with their illustrations the relationship between early childhood and the performing arts.
BolognaRagazzi Award 2022 BCBF presents the winners and special mentions for the 2022 BolognaRagazzi Awards.
The BRAW Amazing Bookshelf For the very first time BCBF devotes an exhibition to 100 publishing gems selected among the titles entered for the BolognaRagazzi Award 2022.
Elena Odriozola The Biennial of Bratislava’s Grand Prix awarded Basque artist, author of the 2022 Illustrators’ Annual Cover.
Fluo Lit Up Books Discovering one of the most original trends in children's publishing.
Italian Excellence. The New Generation of Italian Children’s Illustrators Third edition of ‘Italian Excellence‘, the international exhibition on the Italian panorama of children’s illustrations.
Pei-hsin Cho Winner of the International Award for Illustration Bologna Children’s Book Fair-Fundación SM 2021
Sarah Mazzetti Winner of the International Award for Illustration Bologna Children’s Book Fair - Fundación SM 2019
Sólin Sekkur and the BCBF Visual Identity Workshop 2022 A joyful parade, a party where everyone brings an idea as a gift: that’s how the young Mexican artist Sólin Sekkur and Chialab imagined BCBF 2022 to be after too many hours spent in video calls. 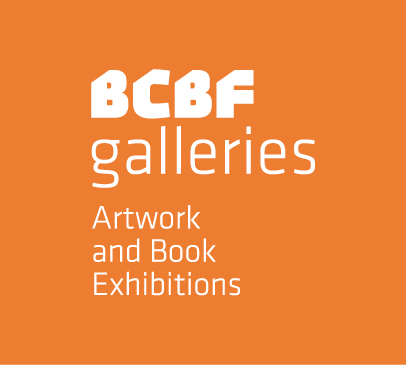 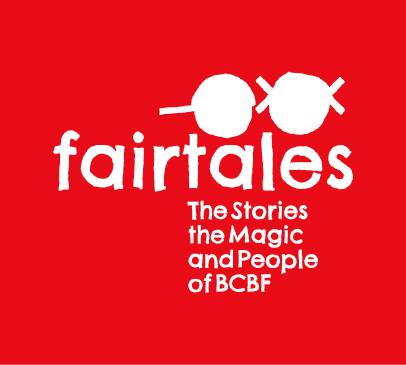 SILENT BOOK CONTEST - GIANNI DE CONNO AWARD: THE 2022 WINNER AVVENTURA NEL REGNO DI PORCELLANA is the winning book of the 9th Edition of the Silent Book Contest – Gianni De Conno Award 2022 , ...
FLUO-LIT UP BOOKS Fluo – Lit-up Books is an exhibition of 130 fluorescent books released in different parts of the world over the last ten years, testifying ...
CATTIVI/VILLAINS Ivan Canu talks about the exhibition Cattivi/Villains - exhibited at the Illustrators Survival Corner during the 59th Bologna Children's Book ...
THE POETRY OF BEING A BRAW JUROR WITH MORAG STYLES In this heartfelt and insightful post, Former Professor of Children’s Poetry at the University of Cambridge and Emeritus Fellow at Homerton ... 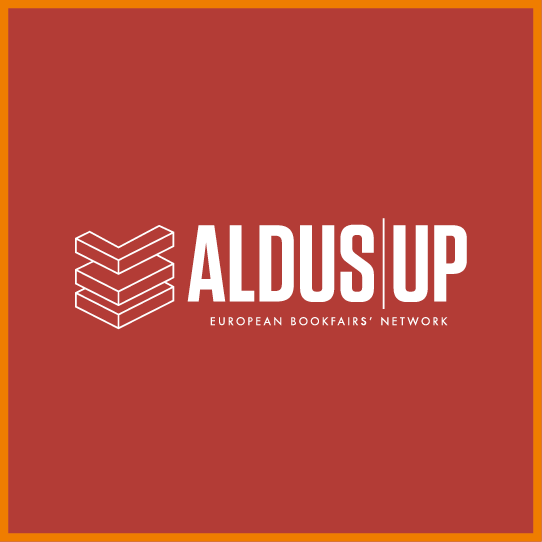 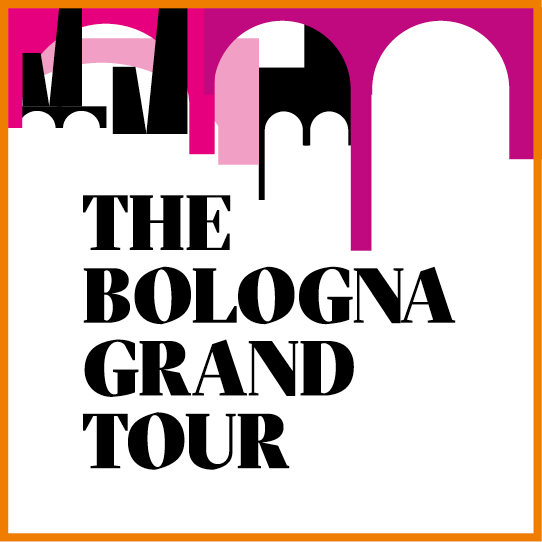 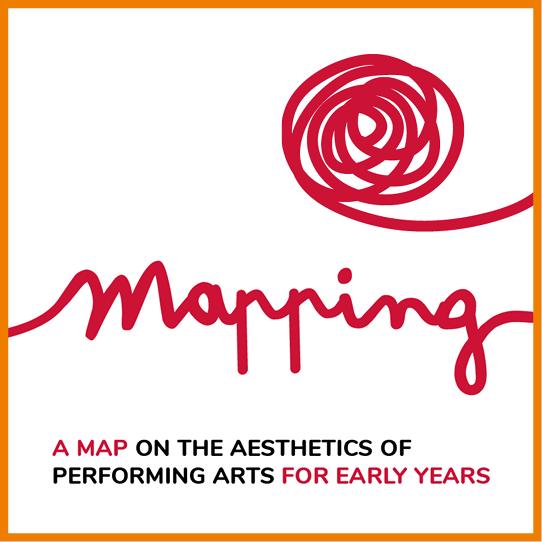 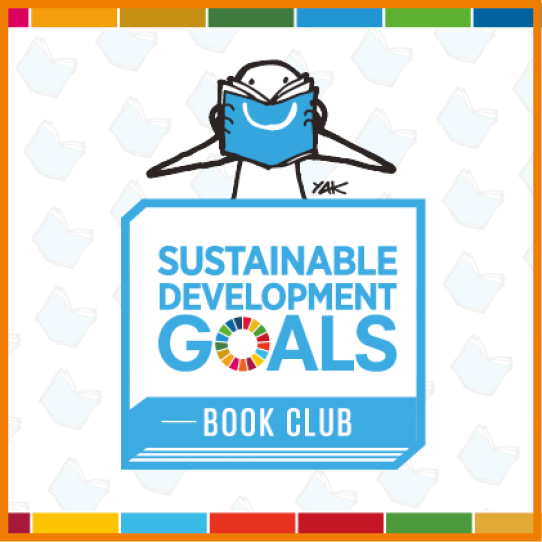