In memory of Carla Poesio

Carla Poesio left us all. It’s a terrible loss for the Bologna Children’s Book Fair, that owes her so much, even its birth as a show. Carla’s contribution to the research about international publishing, suggested by Renato Giunti, who recognised in the city of Bologna a centrepoint for the foundations of a fair a space for professionals and artists alike. For over 50 years her work, her suggestions and skills – always up-to-date – were a huge help for our event, open to every new trend ansd aspect of the children’s books from across the world

Carla was a fundamental part of our history and today we want to remember her with some hers words: «In 1966, we started hearing people who clearly planned to return to the Fair the following year, call out: “To Bologna! “To Bologna!” just as Chekhov’s “Three Sisters” ends with the line “To Moscow! To Moscow!“. In calling out the name of the city, they were obviously referring to the Fair and the sheer pleasure of anticipating their return». 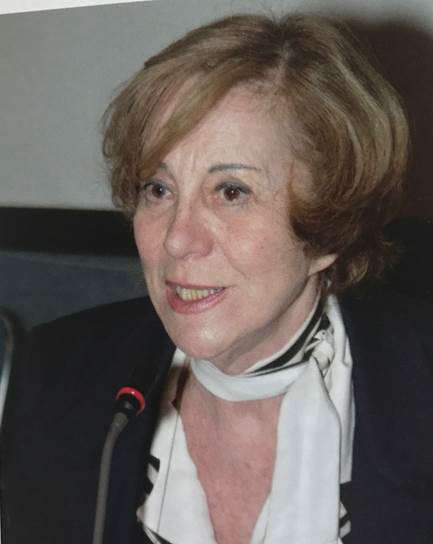