The winner of the IX International Award for Illustration Bologna Children's Book Fair - Fundación SM was:

THE COMMENTS OF THE JURY

The jury decided to recognize this artist’s conceptual and technical skills and her ability:

This young artist has a strong potential to develop a unique voice in contemporary illustration. Her work is poetic, and has charm, humour and gravity.

For these reasons the jury decided to award the 2018 Bologna Children’s Book Fair - Fundación SM International Award for Illustration to Vendi Vernić.

THE BOOK AND THE EXHIBITION

After winning the award, the Croatian artist has worked on the book ‘La casa de fieras’ and the original illustrations were exhibited during the 2019 Fair, in order to see the stages of the process that lead Vendi Vernic to make her book. 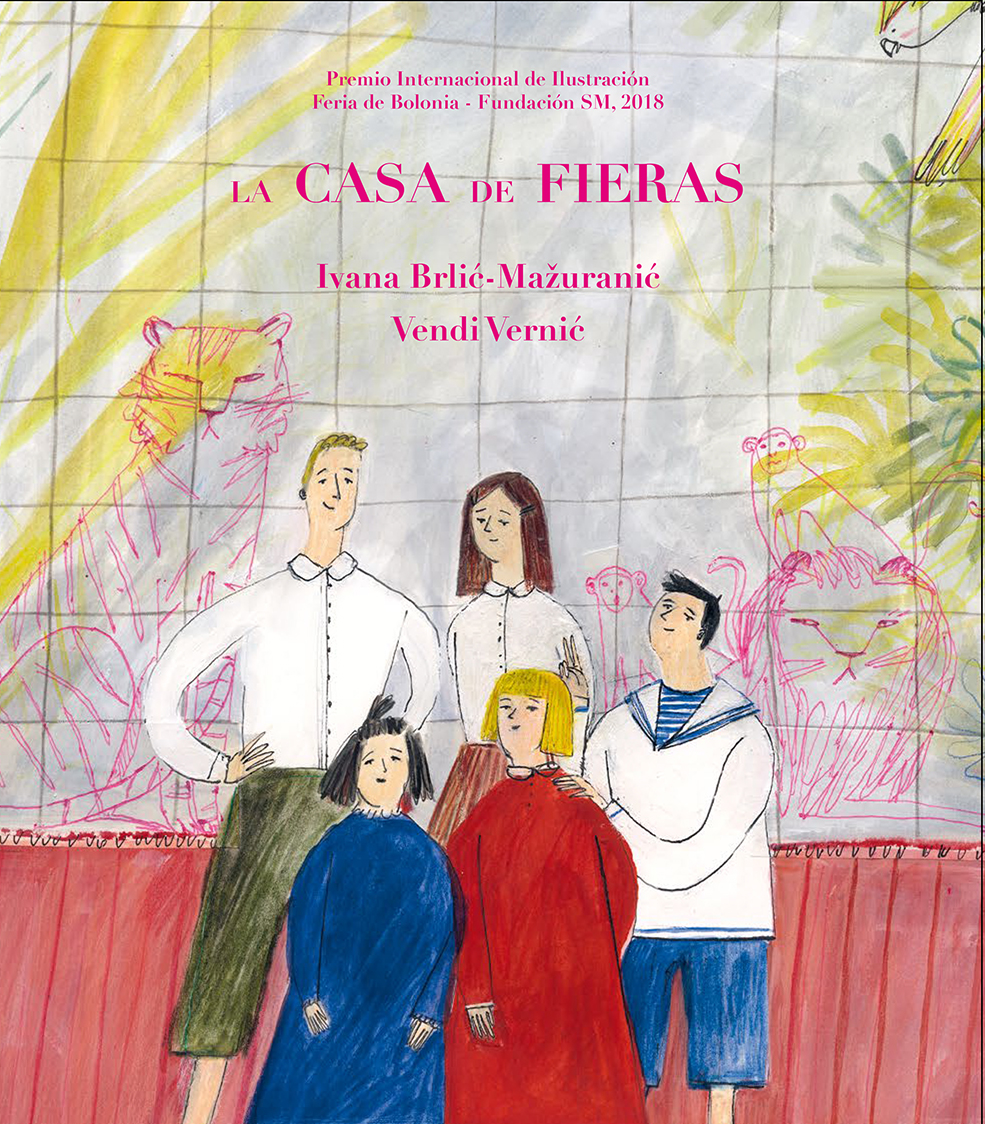 SKETCHES BEFORE THE BOOK

Here are some of the sketches that Vendi Vernićas made as a preview of the book.