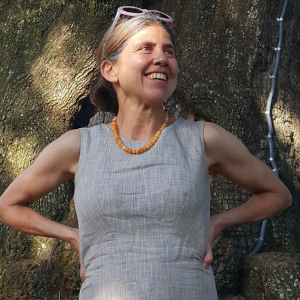 Claudia Zoe Bedrick is the publisher, editor, and art director of Enchanted Lion Books, an award-winning, independent publisher based in Red Hook, Brooklyn. A graduate of Harvard/Radcliffe College, and first and foremost a reader, her sense of hope is nourished every single day by the unfettered minds and creativity of children everywhere. 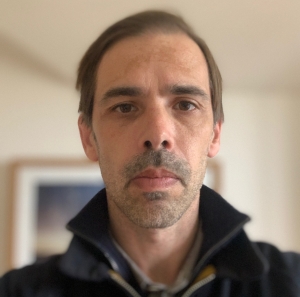 Harry Gwinner has been working in Children’s Book Publishing for the last 20 years across Corporate as well as Independent Publishers. For the last eight years he has been working at Nobrow Ltd and has helped to develop its children’s book imprint, Flying Eye Books, into one of the World’s leading illustrated imprints.

His ethos is simple, be interested in whatever it is you are working on and as such you are thrilled to be working with so many diverse and wonderful Artists and you are always happy to navigate the journeys the Artists might take us on whether from concept to shelf or shelf to screen. 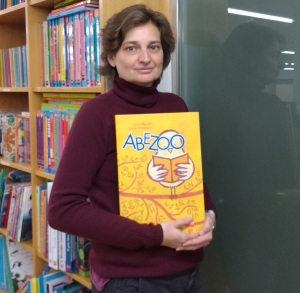 Teresa Tellechea is coordinator of programs for the promotion of reading at Fundación SM. She is also a children’s book editor with 23 years of experience at Ediciones SM. Over these years she has published several picture books by illustrators such Beatrice Alemagna, Ofra Amit, Isabelle Arsenault, Roberto Innocenti, Cristina Pieropan, Gusti, Alfonso Ruano, Emilio Urberuaga, Frank Viva and Javier Zabala.

In 2017 she was a Jury member of Catálogo Iberoamérica Ilustra -an illustration award granted by Fundación SM México in partnership with FIL Guadalajara (Guadalajara Book Fair-.

She is the editor of the picture books created by the award winners of the International Award for Illustration Bologna Children’s Book Fair-Fundación SM.

10 years of the International Award for Illustration - the Exhibition