A jury of experts identifies the best publishing projects considering their technical elements, artistic merit and the achieved delicate balance between text and images 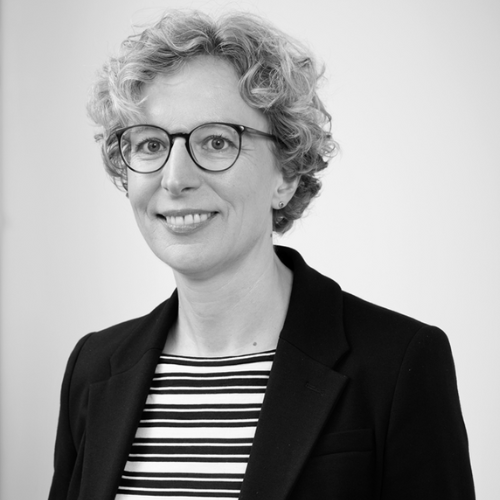 Doris Breitmoser (Germany) was born in 1971, studied at the universities of Passau, Germany, and Parma, Italy, and completed a MA degree in International Cultural and Business Studies at the University of Passau. She began her career in a publishing house and has been employed since 1997 at the head office of the German umbrella organization, the Association for Children’s Literature/Arbeitskreis für Jugendliteratur (AKJ), in Munich. In 2003 she became the managing director of AKJ. She is co-editor of the quarterly children’s literature magazine "JuLit" and a member of the IBBY Executive Committee at the International Board on Books for Young People. 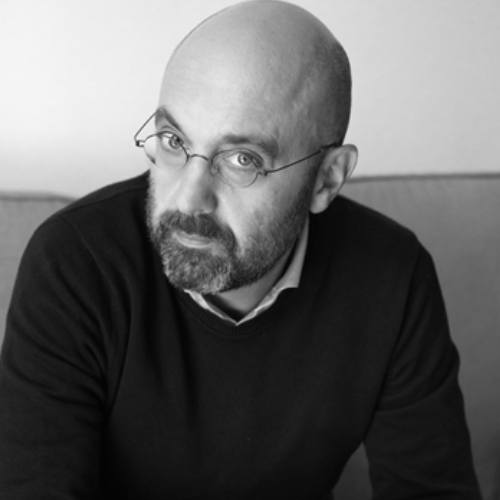 Riccardo Falcinelli (Rome, 1973) is a graphic designer and best-selling author. For over twenty years he has been creative director for the major Italian and foreign publishing houses, including Einaudi, Harper Collins, Laterza, Zanichelli, Disney. Since 2012 he has been teaching "Psychology of perception" at Isia Roma Design. He has published several essays on the relationship between design and visual perception including: "Critica portatile al visual design" (Einaudi, 2014); "Chromorama" (Einaudi, 2017) and "Figure" (Einaudi, 2020). His books are translated into English, Spanish, Russian, Chinese, Korean and Japanese. 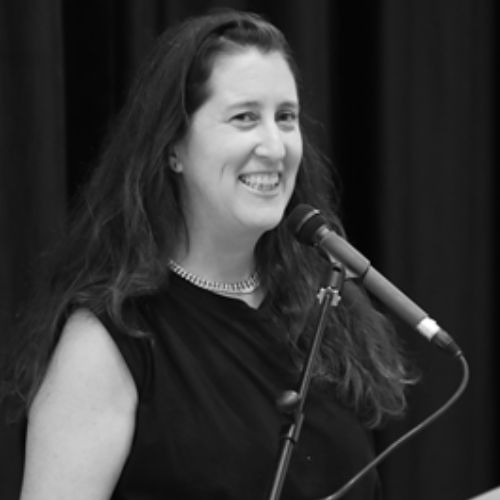 Curator, researcher, and lecturer specializing in the history of illustration as well as the history of children’s illustrated books. Associate curator of illustrated children’s books, Head of the Illustration Library, a unique international collection organized by the name of the illustrator, located as part of the Ruth Youth wing of art education, the Israel museum, Jerusalem. Curator of numerous art & illustration exhibitions. Lecturer at Bezalel art academy as well as Shenkar college of art and design. Chair of the jury of Israel museum illustration award. Served as a judge on the 2021 Biennale of Illustrations Bratislava. Holds a MA in children’s literature, Simmons university Boston and a BA in History of art & Education, Hebrew university, Jerusalem. 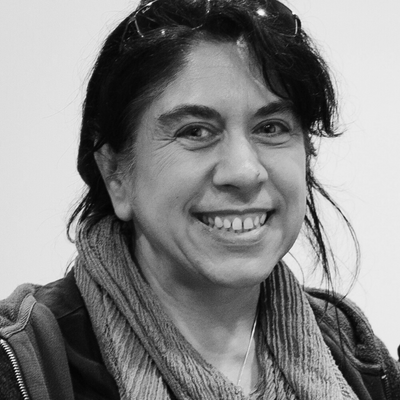 Dee Lalljee is a passionate advocate of social innovation and the power of books to change lives. Since 2013 she has overseen the growth and development of The Bookery, a not-for-profit independent bookshop with extensive community projects supporting literacy, wellbeing and promoting reading for pleasure. At the British Book Awards 2022 The Bookery won both Independent Bookshop of the Year and Children’s Bookseller of the Year, being recognised ‘not just as a bookseller but as a force for good in its area’ and ‘knowing the power of books to change children’s lives’.